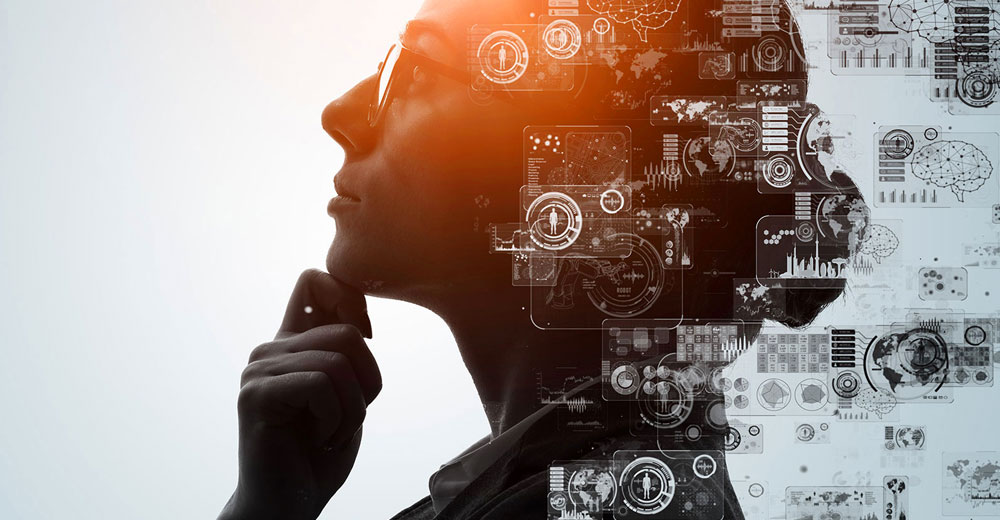 Spider-Man 2018 is an amazing action-adventure game influenced by Marvel comics, developed by Insomniac games and published by Sony Interactive Entertainment. The game features Peter Parker as the main character, who is secretly known as Spider-Man. This article will look into the top five of 41 battle suits in the game.

The game begins with the original suit, chasing the crime scene at the Fisk Tower in Times Square in a mission called “Something Old, Something New”. The sleek skeleton look that blends into the suit with the big white spider embroidered on the chest of the Web Head enforces fear onto his enemies during battles.

The suit is unlocked during and after this first mission, you don’t need any tokens for this. However, it’s the battle powers where the cream of the crop. Unleash it with the press of R3 to generate Battle Focus for you to perform finishers on sequence of enemies.

The battle suit is unlocked after collecting two Backpack and two Crime tokens and after completing the “Something Old, Something New” mission. Two types of the classic battle suit; first is the damaged suit and second is the repaired suit. The repaired suit unlocks, in my opinion, the deadliest battle suit power known as the Web Blossom.

The Web Blossom power is best applied when the Web-Head is surrounded by enemies. Unleash it with R3, Spider-Man releases a 360-turn of web-strikes to all of the enemies nearby, which ultimately shut-downs their attack.

The Stark suit is seen in a 2017 Spider-Man: Homecoming movie and bear a strong resemblance to the classic suit. Tony Stark, known as the Iron Man, designed this cool yet powerful suit at the end of Captain America: Civil War. This modern suit equipped with GPS and arguably the most powerful battle suit power, which is the Spider Bro.

The Spider Bro is a powerful drone that detects, follows and attack the enemies nearby. It can, however, attack one enemy at a time. Literally, it does the job for you after unleash it with the R3 button. Suitable when Spider-Man encounters powerful brute and Sable International enemies.

Another suit designed by Tony Stark, which made its appearance in the Avengers Endgame and Spider-Man: Far From Home movies respectively. This suit is equipped with similar technologies embedded in the Iron Man suit. Those technologies that used to create four spontaneously grown arms, which looked similar to Doc Ock’s octopus arms, to beat the enemies nearby.

Personally, this is my favorite suit throughout the Spider-Man PS4. The suit design is similar to the Advanced suit, covered with golden skeleton and a slightly small embroidered golden spider on the Web Head’s chest. The golden skeleton with maroon and navy colors gives the elegant look during web-swinging and battles.

The last battle suit made its first appearance in 2019 Spider-Man: Far From Home movie. The battle suit has similar design to the Noir suit. For the same purpose, both suits are designed for stealth missions. However, the Stealth suit, also funnily known as the Black Monkey suit, has no battle suit powers.

Personally, I used this suit in one of the DLC: The City Never Sleeps series, The Heist. The suit fits perfectly in stealth takedown situations in dark environments. To add further, the battle combination between Spider-Man and Black Cat, both wearing the black stealth suits, makes it more intriguing.

What is Dementia? Causes, signs and risk factors

How much fruit and vegetables do you need to eat?

Best back massagers to buy in 2023

How the neuroscience of uncertainty can help you make better decisions

How to embrace a midlife crisis, explained by a psychologist

Tech Jobs Are Vaporizing. Why Is This Happening?

Add a Stunning View to a Home, Office, or Apartment

Tech Jobs Are Vaporizing. Why Is This Happening?

Add a Stunning View to a Home, Office, or Apartment