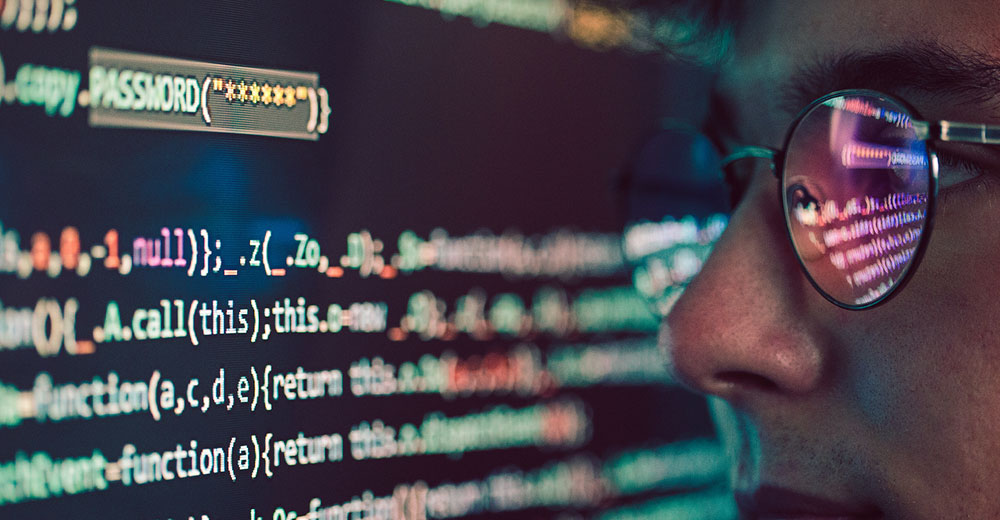 The signs that the economy is starting to improve are subtle, but they’re out there. Whether it’s through the slowly lowering gas prices or the fact that the housing market is starting to stabilize, the country is starting to breathe a sigh of relief that perhaps we can stop pinching our pennies quit so tightly. However, in some areas keeping a tight grip on your dollar is more than just a way to try to stay afloat in tough economic times; it’s simply the price you pay for living and having a mortgage in an expensive city.

Each quarter, the Council for Community Economic Research (C2ER) produces a Cost of Living Index that measures the average cost of living in metropolitan cities across the United States. To compile the data, the C2ER gathered approximately 60 different items that were common to a variety of metro areas, from groceries to medical and housing costs. From that, the C2ER compares the price of these items and calculates an index number. An index number above 100 indicates a higher-than-average cost of living. For example, if you make $100,000 in t he average city, you would need to make $121,000 in Seattle which has a rating of 1-1.21.

Following are the top 5 most expensive cities in the U.S.

Boston is one of the most desirable cities to live in on the East coast. It’s a comfortable city that takes great pride in its historic charm and beauty. The city boasts the nation’s largest concentration of colleges (so they’re an educated and studious city), an extensive public transportation system, and some of the best cultural attractions in the U.S. However, one of the downsides to a city with such a wide range of culture, history and charm for its inhabitants is the high-dollar home cost. The reason for Boston making it to number 5 on our list is almost entirely a factor if their housing prices.

Washington DC – our nation’s capital – has one of the strongest job markets in our country. This is largely in part to the amount of government employers and contracts based in the city. This plus the central location make it a highly desirable place in which to live. Keep in mind, though the average price for a one-bedroom apartment is approximately $1,100 per month – quite a bit for a small space. But you’re paying for the location and the luxury. Add the mild winters and gorgeous summers, the national museums and the variety of activities available year-round and it becomes clear why Washington DC is number four on the list.

Los Angeles – home to celebrities, movie stars, glamour, and thousands of hopes and dreams of affluence gilded with gold. Everyone has entertained the idea of moving to LA to “make it.” It’s the hot spot of Los Angeles and anyone who is anyone has lived or worked there at some point in their career. While southern California may be the very embodiment of excess and luxury, it’s also home to such family-friendly places like Disney World, Magic Mountain, Universal Studios, Knott’s Berry Farm. Overall, the general cost of living in Los Angeles can be rather affordable, the surrounding areas like Bel Air and Beverly Hills, and the lack of public transportation really drives up the cost of living and the home prices as well.

San Francisco – Los Angeles’ cool northern brother. The vibe of northern California is much more relaxed and friendly than its southern counterpart. The greenery, the cooler climates, the views all enhances the lassiez-faire vibe of the city. It’s a big city with a culturally-diverse community which means more places to explore, more sights to see and definitely more delicious foods! Living in San Francisco means plenty of access to outdoor activities, an active nightlife and a laid-back atmosphere. However, the technology boom has made it a highly sought after location for people and companies around the globe – pushing the already expensive cost of buying a home even higher as product falls short of demand.

Does it come as much of a surprise that New York comes in at number one on the list of most expensive US cities to live in? It’s one of the most famous cities forever immortalized in movies, comics, cartoons, and the hearts of millions around the world. The Big Apple wins the top spot on the list because of the outrageous housing market for both renters and buyers. On average, NYC has an average home price of $1.1 million while an average apartment can cost renters $3,400 per month. While it may seem outrageous, the price of having a place to hang your hat is worth it when you have places like Central Park, Broadway, Yankee stadium, or some of the world’s best museums at your disposal.

The thread that ties these cities together is not location or the amenities; it’s the cost of owning or renting a home. Home buyers looking to stop renting or current home owners looking to take advantage of historically low interest rates should look no further than Quicken Loans. Whether you’re looking for a dream home in the city of angels or the city that never sleeps, one of our highly trained mortgage experts help you finance a new home loan or refinance your existing loan.

What is Dementia? Causes, signs and risk factors

How much fruit and vegetables do you need to eat?

Best back massagers to buy in 2023

How the neuroscience of uncertainty can help you make better decisions

World 0
Given the increasing amount of time we spend in front of screens in 2023, it’s no wonder that eye health is becoming a...